The United States is one of the few countries in the entire world that still carries out the death penalty. Starting on Wednesday evening, the United States will carry out more executions in the next three months than we have in the past two years.

This is a stain on our morals, our character, and our ability to have a just society.

Will you chip in so we can make America a more just society for all?​ 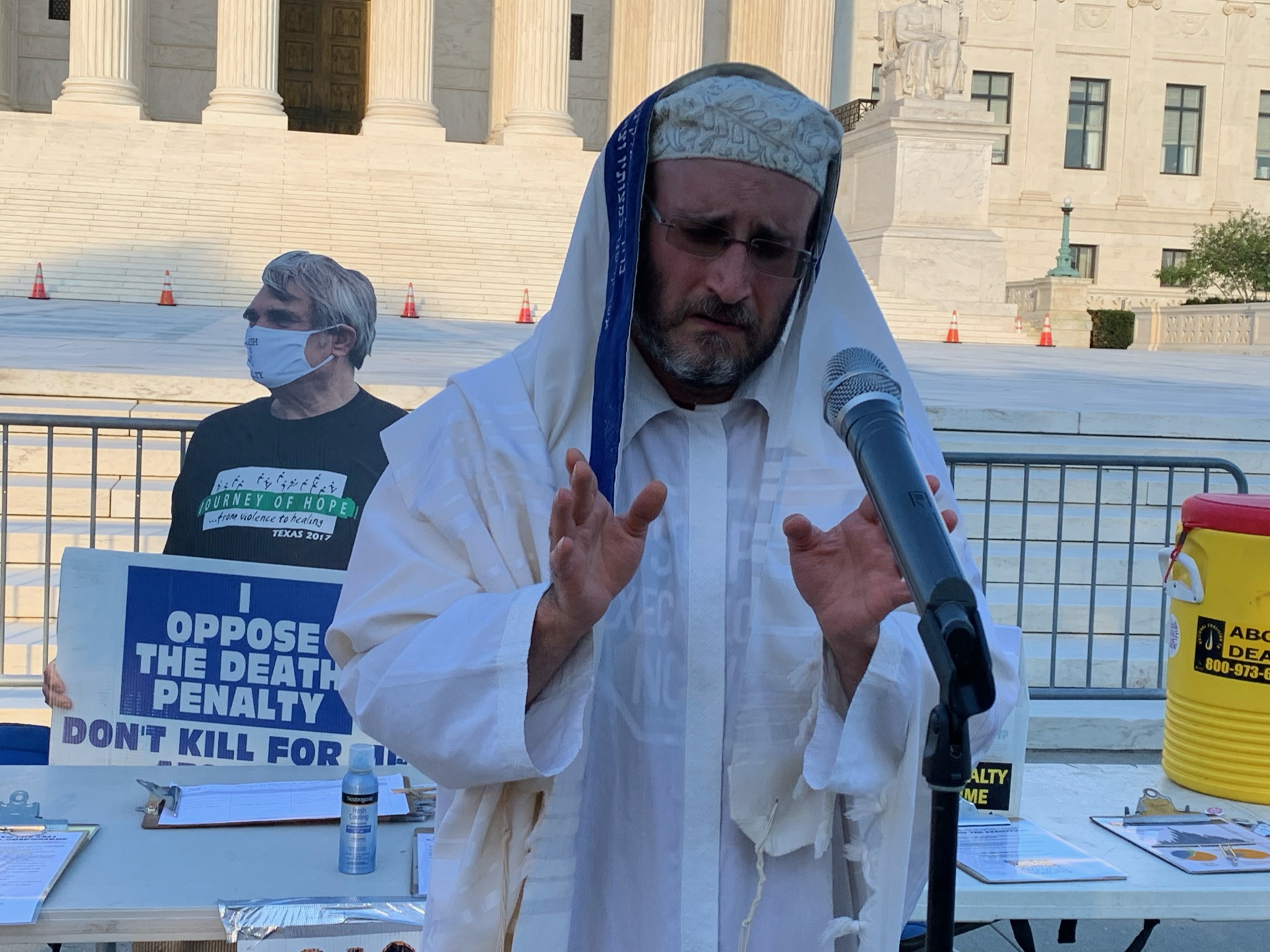 Monday evening (tonight) begins the Jewish New Year, Rosh Hashana. For those who celebrate this holiday it is a time of renewal, and a time of repentance and forgiveness.

Last week, Rabbi Michael Lerner, editor of Tikkun Magazine, published some facts about the Jewish perspective on the death penalty, and Death Penalty Action's list of ways people can make a difference. Take a look and share this widely! And to all who celebrate, we wish you and yours a safe, healthy & happy new year. May you be written in the book of life! 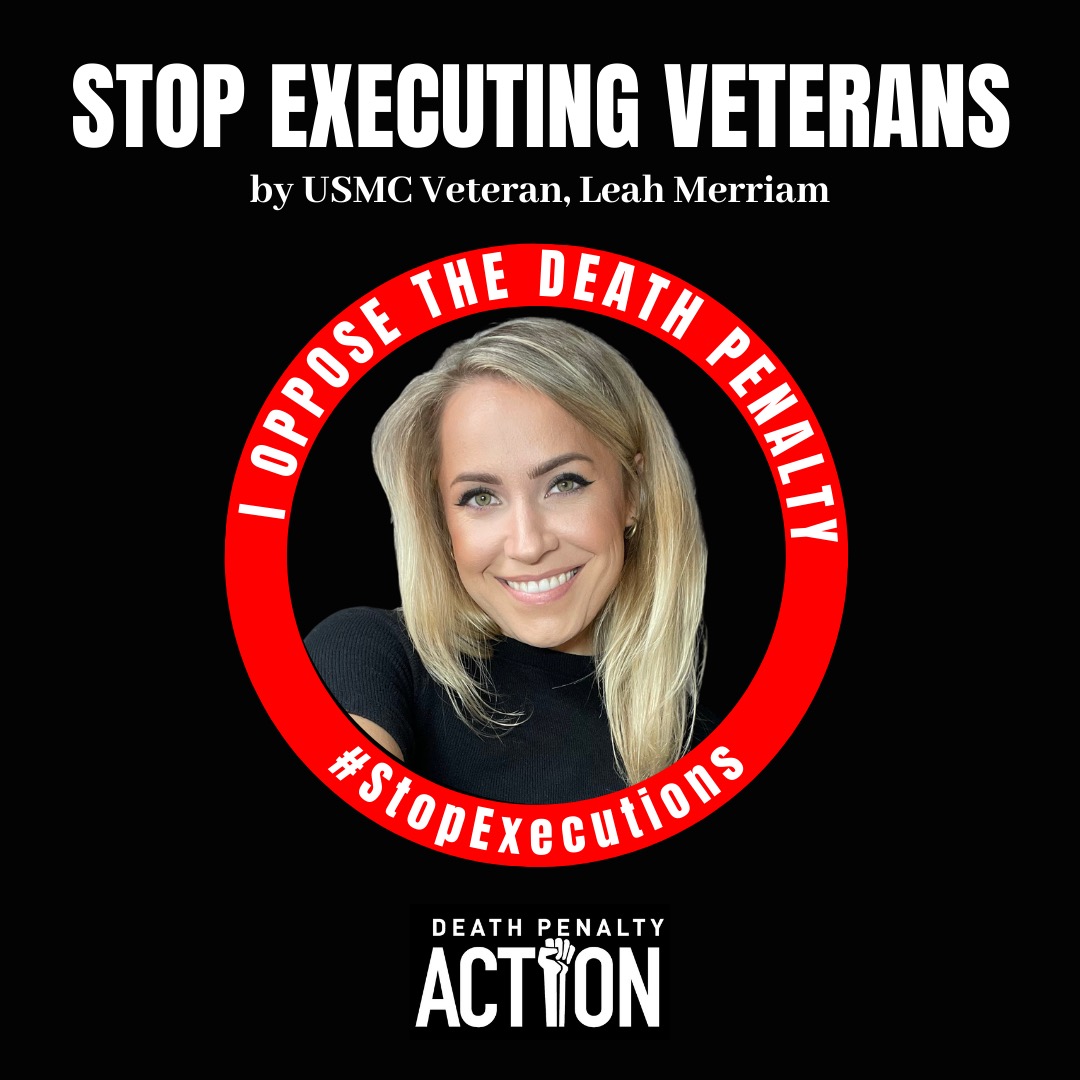 On Tuesday morning we'll deliver the petition signatures gathered thus far (approaching 8,000 at this writing) to help stop the execution of John Ramirez on Wednesday evening. Petitions will be delivered to the Texas Board of Pardons and Paroles and to Governor Abbott. Add your name here, and share about this on Twitter, Facebook and Instagram.

ALSO, check out the very first entry on the brand new Death Penalty Action BLOG. Death Penalty Action volunteer Leah Merriam, who served two tours in Iraq as a US Marine, reflects on how all three executions scheduled this summer were for honorably discharged US Marines, and the realities of how we fail veterans who end up in the legal system and on death row. 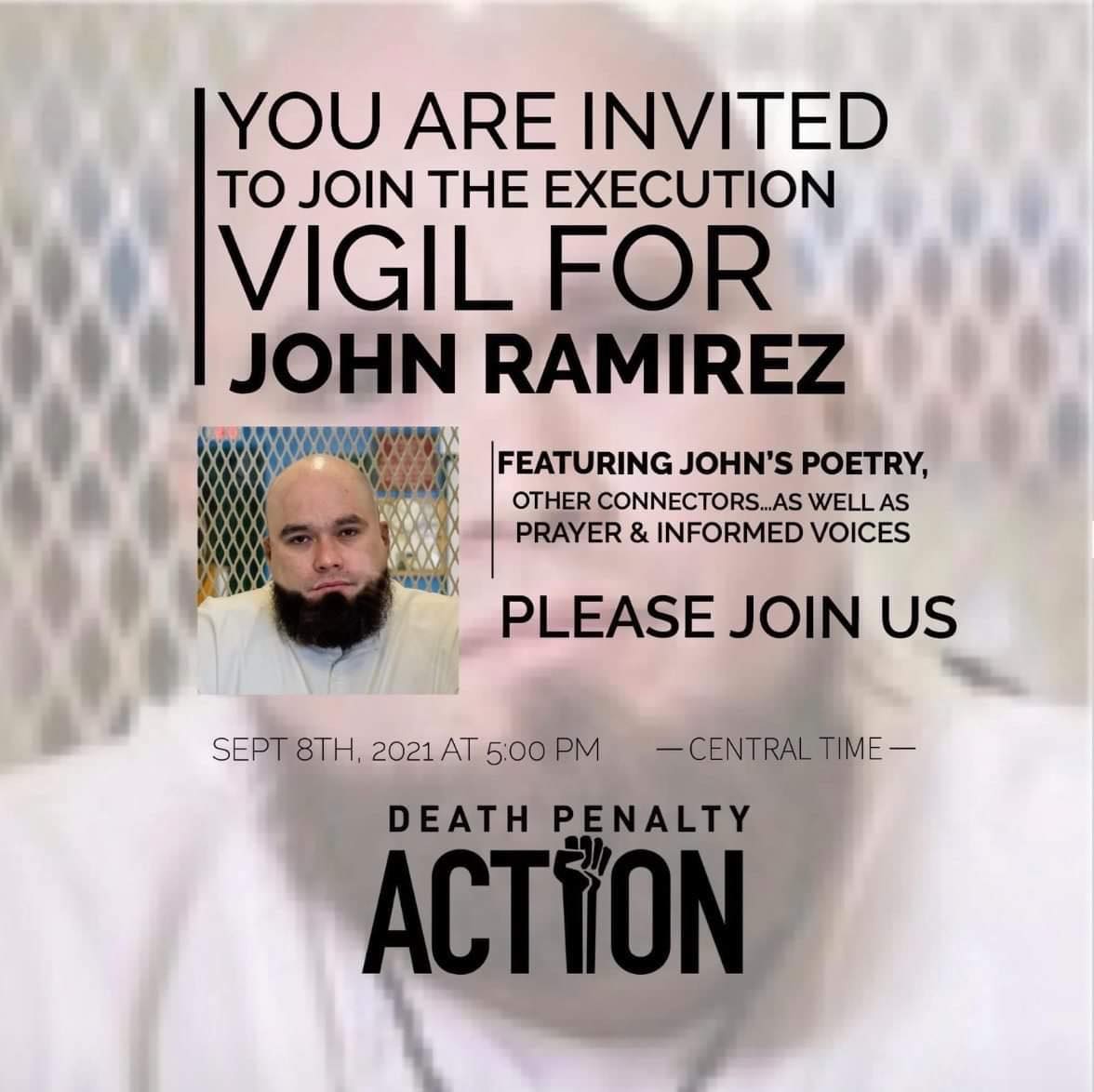 Unless the execution is halted, you are invited to join the on-line #Execution vigil. We'll be remembering the victim in this case, Pablo Castro, but not with more killing. Castro's son has forgiven Ramirez and opposes this executio

We'll be lifting up John's voice & sharing his humanity as a very important part of the fight to end the death penalty. Please register here to join us!

Featured panelists include Bianca Trish-Edgar, who has been working with John to publish his poetry and more on his web page. Also participating will be faith leaders, human rights experts, veterans advocates and a live connection to the vigil outside the Walls Unit in Huntsville, Texas, where the executions are carried out.

PS: 11 executions are now scheduled before the end of the year. Sign the petitions here.